Did you know that Henry Lawson, the legendary Australia poet lived in Leeton and wrote articles on how to attract settlers to the area.

Considering that Janet and Mark Pete of SportsPower Leeton have lived their entire lives in Leeton do you think their grandparents may have been swayed by Henry’s writings? 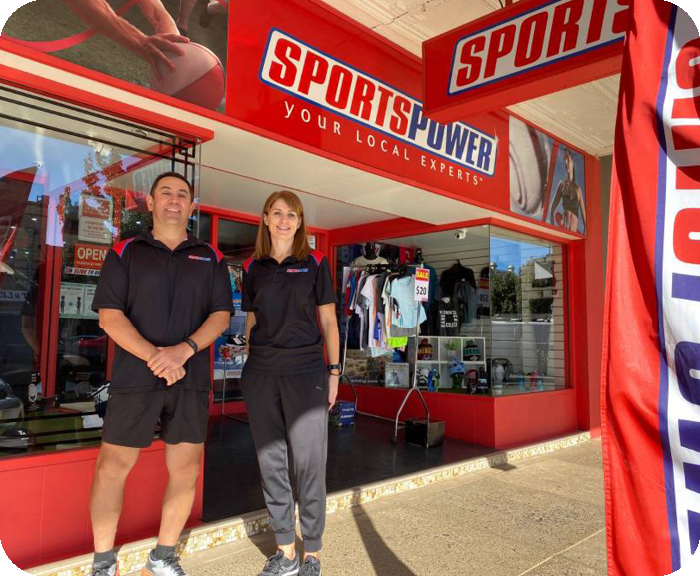 SportsPower Leeton is one of the over 120 independently owned and operated SportsPower stores situated throughout Australia and is a member of a dedicated group that is committed to sharing their expertise and knowledge to meet their local communities sporting and fitness needs.